A website dedicated to the worlds of the Jon Pertwee Recipe Book and Doctor Who, and the home to fan fiction favourites Dr Who and Sexy Voord. 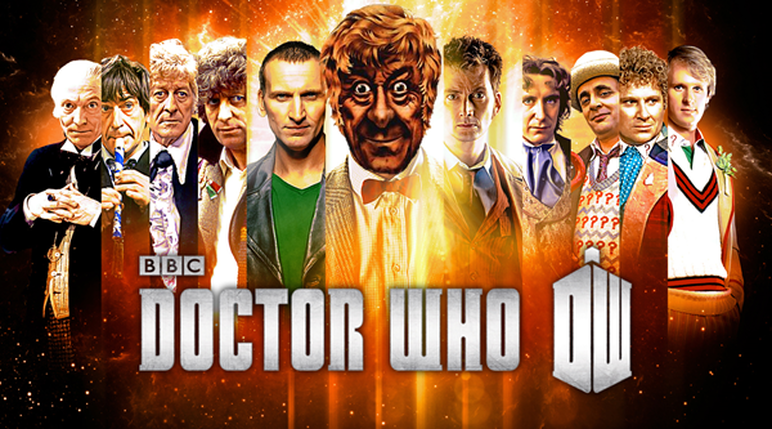 Kia ora, humble reader! Welcome to my website, Braised Hearts. It was to be devoted to all things Jon Pertwee Recipe Book, but I've broadened it to include elements from the wider Doctor Who Universe. Isn't that outstanding? But hopefully there will be enough Recipe Book stuff to keep you satisfied. If not, then shame on you. You should start eating more kale!

Check this place out and you'll be amazed at the diversity of life on this website.

There's Artwork! Target Novelisation, for example, is a recipe inspired art piece. Self Portrait is a self portrait. Clara the Mermaid is Clara drawn as a mermaid.  A New Dimension is a little bit different.

I have fan fiction. Wuuuuu-uuu-uuu is a good one related to the recipe book. Life of a Sensuous Adric on the other hand is a story set during the Davison era. Dr Who Goes to New York introduces a new incarnation of Dr Who. Super Sleuth sees Sexy Voord make her introduction to this website and now features in over half a dozen stories.

I have a blog too. There's so much to explore. I hope you like it.

But despite all the new fancy fan fiction, artwork and reprints of classic Doctor Who adventures, Braised Hearts is still one of the leading websites in the field of Jon Pertwee Recipe Bookery. This tidy website has Jon Pertwee's endorsement, complete with annotated notes from Doctor Dracula. It contains the reviews that the book has on amazon. This website has striven to bring you character profiles of the lost companions within the recipe book. It even has The Official Word from the BBC, Patrick Ness and Co-op. If that's not enough, there's a selection of recipes too! It even has The Missing Recipes!!! For all your Doctor Who or JP Recipe Book needs, this is the website for you!!


And now, the original introduction:

So then, what is this all about?

Well, way back in 1973, when Jo Grant was busy flashing knickers, Ogrons were terrifying babies and Giant Maggots were invading Wales, there was a cook book published. Edited by Sarah Charles. Published by Co-op. This book was entitled "Baking Your Cake and Eating it."

But where does Sir Pertwee come into all this, you may be asking. Well, it's relatively simple. A depiction of Jon Pertwee (complete with large brown hands) appears on the back cover, seemingly in endorsement of this book. Over the years, details have faded from memories, and so it came to pass that the book became known as "the Jon Pertwee Recipe Book" for a generation of Whoers and Whooligans (these two titles for Doctor Who fans are fine; Whovians, however is a bad title). In recent years, a cult of Whoers have come together to discuss and debate the teachings of this little book. A tight knit and private group, I have made the decision to break away and share to you the messages of this book. Time is running out for humanity, so listen up. What the Jon Pertwee Recipe Book can teach you may just save your life.

UPDATED: Due to some confusion, I wish to make it clear that I have not broken away from my fellow recipe book devotees. I just wrote that because it sounds better :o

UPDATED: I've now got an email address!! jonpertweerecipebook@discofan.com  Because discos are awesome!


Praise for Braised Hearts and its contents!

"It's demented, but not too much."

"I thought it was astonishing. Poignant, tense, (Braised) heartfelt, but with that essential warmth and humanity that only truly great Who can really capture."

"More people should put SPLINKing in their stories, for public safety."

"It's easy to picture you wildly typing out a story while the machine makes a an incredible racket, with ringing bells, humming ink pumps, and the vocal whines of a bank of four old style phone and cradle modems.-and the neighbor's banging on the wall with a cricket bat and shouting."

"A message for the ages."

"I feel like your story "Wuuu-uuu-uuu" really captured the spirit of the Jon Pertwee Recipe Book and the non-canonical televised BBC program Doctor Who."