This website is pretty awesome. This little subsection here is proof of that. In here, from time to time, various lesser known Doctor Who tales will be shared. Don't expect anything like the Flood or the Space Museum, but rather exciting adventures on the back of cards. That sort of thing. Many of these secret treasures have been doing the rounds in recipe devotee circles for some time. Where appropriate, some annotations will be available for you.

TV Comic Holiday Special 1970 - The Brigadier has a mission for the Doctor, but he fails to understand
The Daleks Destroy the Zomites - pretty much self explanatory. There are Zomites, and Daleks rock up and destroy them
The Daleks Are Foiled - The Daleks have an Earthmen Detector
The Prehistoric Monster - Dr Who, Ian and Barbara meet a prehistoric monsters
Escape from the Aquafien - There is an aquafien. Dr Who, Ian and Barbara must escape from it.
Dr Who on Zaos - Daleks and Astrobeetles collide on Zaos
Doctor - Who and the Daleks (Part 1) - Daleks want some magic mushrooms!
Doctor - Who and the Daleks (Part 2) - Now the Daleks need help from Doctor Who 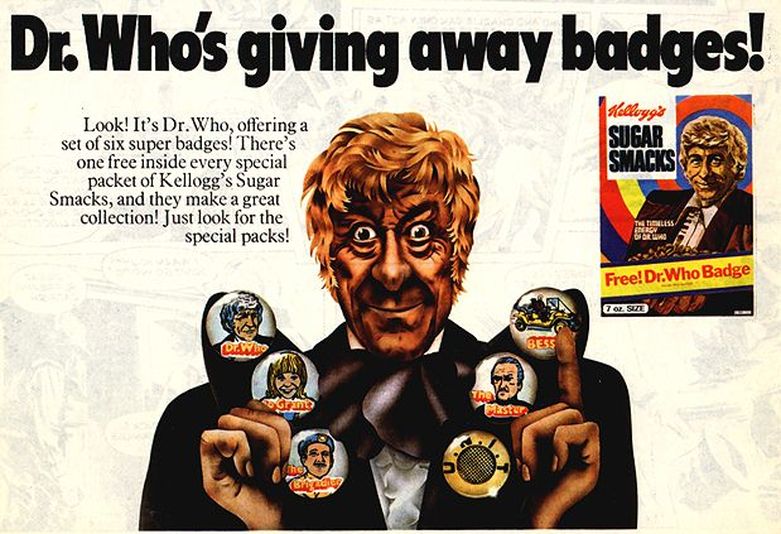