Another piece of confirmation by Mr Cornell?

Look at what Doctor Who writer Paul Cornell retweeted!
Why would he retweet that if our holy book wasn't canon? He wouldn't. Therefore it must be canon. This, along with all the other proof below (confirmation by Patrick Ness and BBC Doctor Who Books) all add weight to the validification of the Jon Pertwee Recipe Book

This is perhaps the most definitive proof yet. You know Patrick Ness? He's the ultra cool dude who's the genius behind the upcoming Doctor Who spinoff Class. As such, he's one of the guardians of Doctor Who canonicity. And he says that our humble recipe book is canon :) 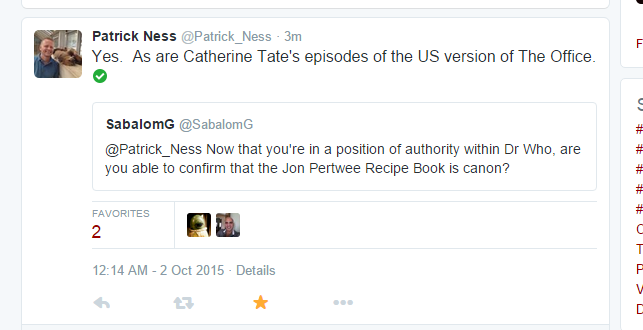 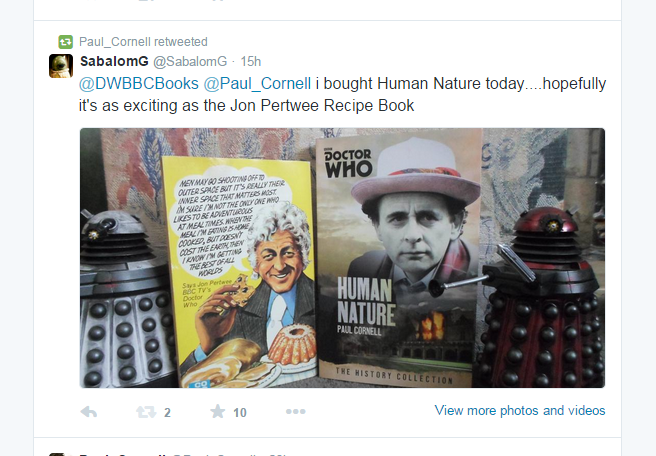 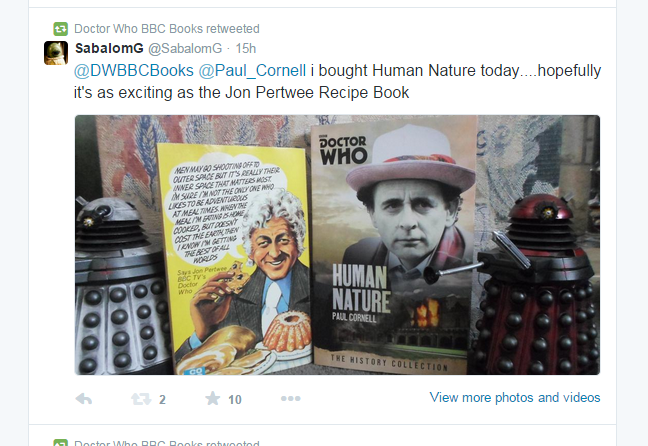 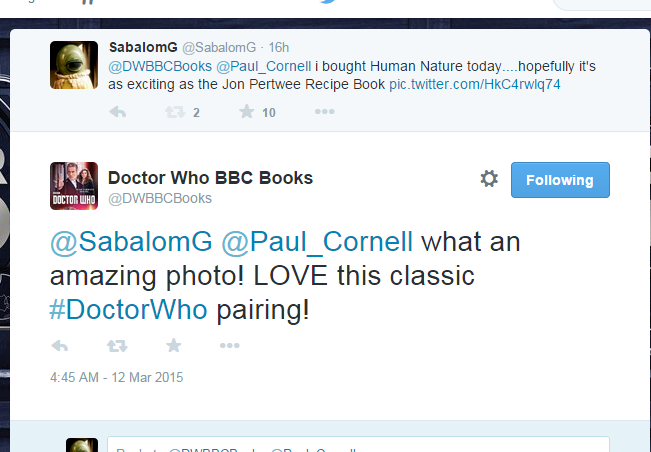 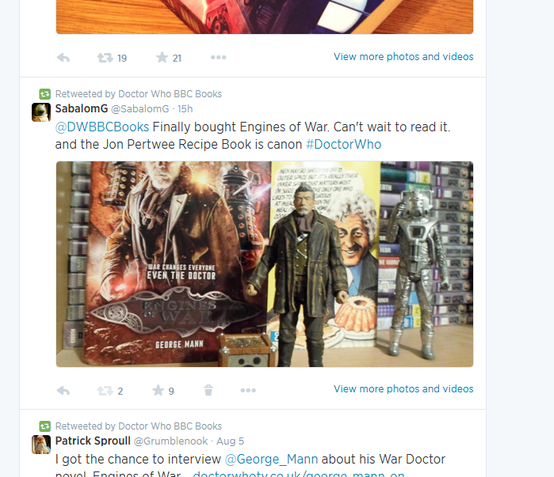 Those of us who devote our lives to the Jon Pertwee Recipe Book are known as Preverts. The big question that we Preverts want to answer is IS THE JON PERTWEE RECIPE BOOK CANON?

But how does one go about answering that?

Why not go to the source of the book? That's right, Co-op!!

At the end of February, I messaged Co-op to ask them. I wrote:

"Back in 1973 Co op released a book (Baking Your Cake and Eating it) which had an endorsement from Jon "Doctor Who" Pertwee on its back cover. This book, known by Doctor Who fans as the "Jon Pertwee Recipe Book", has become popular, with websites and even a forum dedicated to it. What I would like to know is do you think that the Jon Pertwee Recipe Book fits into the Doctor Who canon? Yes or no. If so, why? If not, why not? Thank you :) a couple of examples of the appreciation for that book:


After a few weeks, I have finally received a reply.

The answer to our question.

The end of our quest.

So without further ado, I present to you, Co-op's reply:

"Dear Kaled
Thank you for your email. We are unaware of this book so are unable to comment."

Which is quite an anticlimax. It doesn't answer our question at all. It smells fishy. Something's not right, is it? I mean, Co-op published the book, and now they pretend they don't know of its existence? Of course they must be aware of the book.

So why pretend that they don't? Is there some dark secret associated with this book? Was it published to be used as a holy relic in some satanic ritual?

Maybe YOU  *points at you, the reader!* can find out. Start investigating! 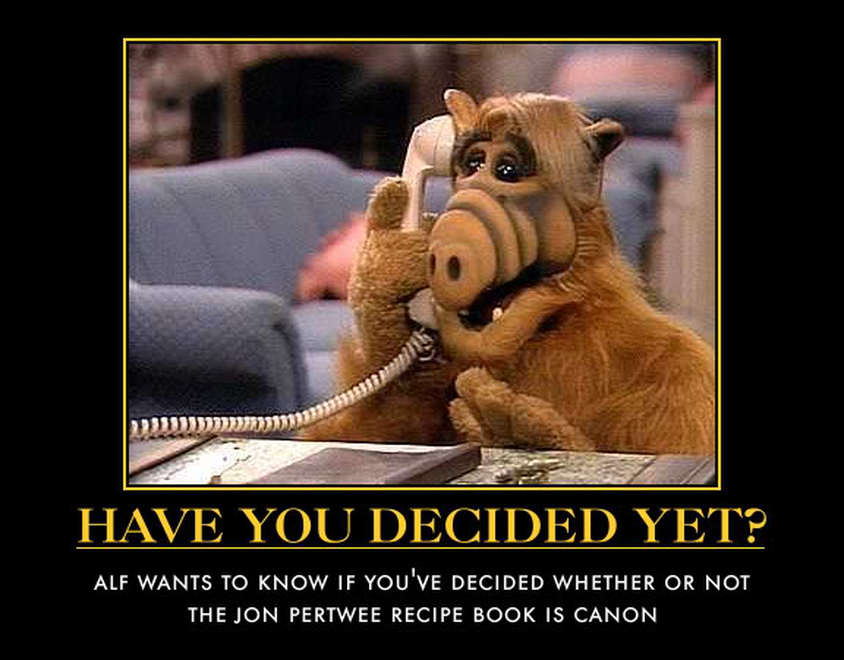 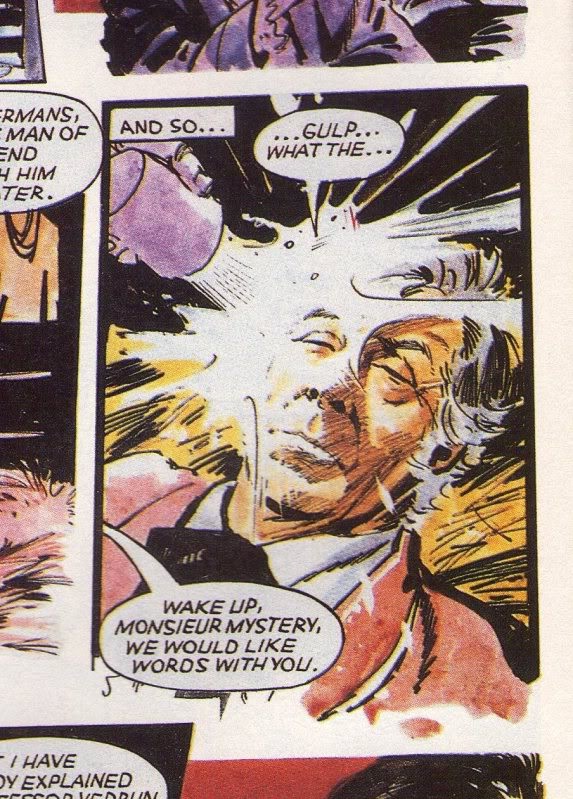